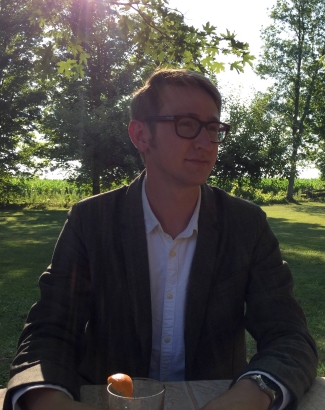 I am an assistant professor in the Department of Political Science at the University of British Columbia. I am interested in the politics of violence. In particular, I study the legitimation of state and non-state violence as well as the causes and consequences of ethnic violence.

My current project, "Publicity and the Delegitimation of Lynching" addresses the question of how violence becomes publicly unacceptable by examining why public support for lynching rapidly gave way to outrage and opprobrium around the turn of the 20th century. I argue that the expansion of publicity in two dimensions—reach and inclusivity—undermines justifications for violence upheld by local elites. In the case of lynching, communication networks produced by railroad and telegraph thrust news of the killings onto a national stage, reaching new audiences that did not share in the justifications made by Southern whites, and, at the same time, provided new opportunities for African Americans to voice counter-narratives condemning lynching. To test this argument I compiled new historical big data on lynching coverage in more than eight million newspaper issues from thousands of different newspapers between 1880 and 1940 as well as data on the expansion of railroad lines across the United States.

My other research projects examine the effects of violence on support for ethnic parties, the effects of equal rights protests on racial disparities in policing, and the political activities of veterans of the US Civil War.

I am also interested in making data accessible and engaging for the general public using interactive visualization. For examples of my work, please see my maps.